A rapidly expanding industry with a lot of benefits to franchising. Could the Fast Food business be for you?

When fast food restaurants first arrived on the scene, they were novel for the way that they approached customer experience. The way that people viewed eating out was completely changed as people could order and receive their food in a relatively short period of time.

The industry, although it has changed since then, still places a lot of emphasis on the customer experience and they are shifting towards a more and more seamless interaction for the consumer.

Starting a fast food restaurant is something that is appealing to a lot of entrepreneurs and a way to do this might be through buying a franchise. 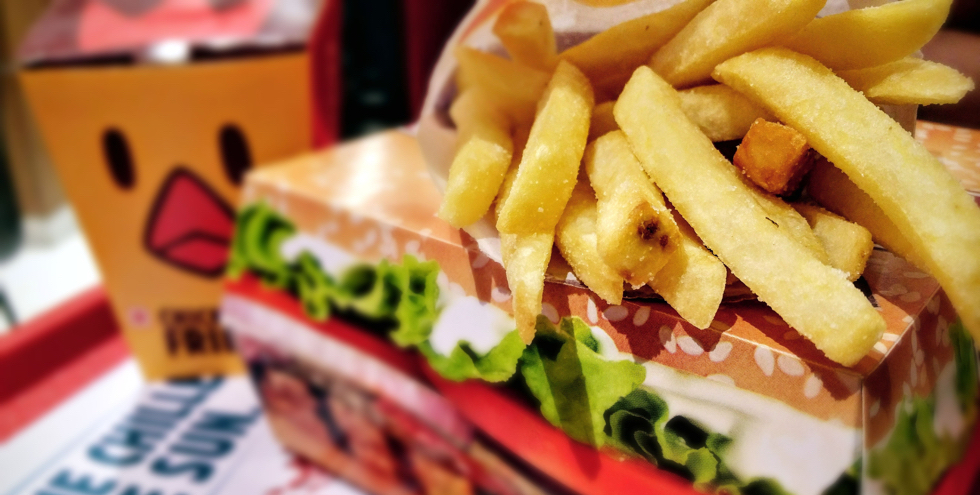 The industry is constantly changing but what doesn’t change is its profitability. Consumers are watching their spending and fast food restaurants are one way in which they’re able to do this.

Many franchises are paying attention to this and including ‘value menus’ to offer up even cheaper meals.

These businesses are able to adapt to suit consumer needs and this has helped them to keep relevant over the past few decades.

The structure of franchises in the fast food sector

Franchising, therefore, lets you piggyback on the advertising and recognition of a larger company as well as the experience, knowledge and expertise that they offer.

There are several different franchise models that you may come across in the fast food industry but the most common is the Business Format Franchise. This type is offered by McDonald's and it is where you will own that particular franchise and the parent company will collect regular royalty fees from you.

In exchange for these royalty fees, you will also get regular support for the parent company, you will get material to train your staff and you will obviously be allowed to use their brand name.

All the stock and uniforms and equipment that you buy, though, will be from the parent company.

Is a fast food franchise for me?

Franchising has been for a lot of entrepreneurs to enter the market and run their own business. There are a few things to consider before you do, though.

Buying and setting up a franchise can be a very expensive process. The costs that are involved can mount up and there are often costs that appear that you were not prepared for.

The franchise agreement can also be a lengthy document that is vastly different from franchise to franchise. You should read it carefully and it could help to have a lawyer look at it.

The advantages, though, are that you will become part of a network that will be there to offer you support through the process of setting up your business. This support will differ from franchise to franchise but, if you find the right franchise for you, it can be a great way to get advice and help.

The brand recognition that will come with joining this network of franchises can play a large role in the success of your business in the competitive industry of fast food. Your business will be marketed by a parent company that has resources that a small business does not.

The success of a franchise will often depend on you choosing the right one. Be sure to do your research and find out how much support you will be offered and what kind of costs are involved. The more informed you are the more chance there is of having it be a success.