Dream Doors, has reached the finals in three of this year's Franchise Marketing Awards (FMAs). The awards are given to franchised brands that can demonstrate clear marketing guidance and support for franchisees, as well as innovation and measurable impact.

This is the first year in five that Dream Doors hasn't walked away with a trophy, but managing director, Troy Tappenden, was still upbeat. “We've been shortlisted 21 times since 2007, and won six awards in five years,” he says. “We know what work goes on behind the scenes just to get nominated for the awards, let alone win them. I'm proud that Dream Doors is up there again, and that we've been shortlisted in every award we've entered.

“Of course I'm a little bit disappointed,” he adds. “But we can't expect to win every year. The winning brands must be doing something very special, and I congratulate them all. On the plus side, at least I won't have to commission a new trophy cabinet just yet!”

The trophy for 'Best Website' is handed out to the franchise that has the most effective, well-designed and technologically-advanced website. Dream Doors online marketing manager, Jon O'Connell, helped design a mobile website that was launched in January. By the end of that month, a total of 32,720 people had visited both versions of the company's website, helping generate record network sales of £1.6 million in February.

“We increased visits by more than 70% in a year,” says Jon. “And importantly, we've increased sales too. Our franchisees are part of a forward-thinking business, which means they have the most advanced marketing techniques working for them.”

Those techniques, including local Pay-Per-Click campaigns managed by Jon on behalf of franchisees, meant Dream Doors was nominated for 'Best Online Marketing Campaign'. His work now generates up to 50% of some franchisees' sales. “Dream Doors grew franchisees sales by 40 percent last year,” says Jon. “Like-for-like growth, excluding any new showrooms, was 21% and online enquiries accounted for £3million of sales. This year it will be more than £5million.”

The final nomination was for 'Best Franchisee Marketing Support' – a trophy Dream Doors won only two years ago – given to a business that can demonstrate exceptional standards in training, support and management of its franchisees marketing activities, as well as a cost-effective results.

The judges were impressed with the level of detail within Dream Doors' marketing plan, as well as the support that helps franchisees generate sales quickly and capitalise on the launch of their showroom. In fact, four new franchisees have sold an average of £10,000 per week since opening their showrooms, including Gary & Hayley Ashe who sold £563,000 in their first year. 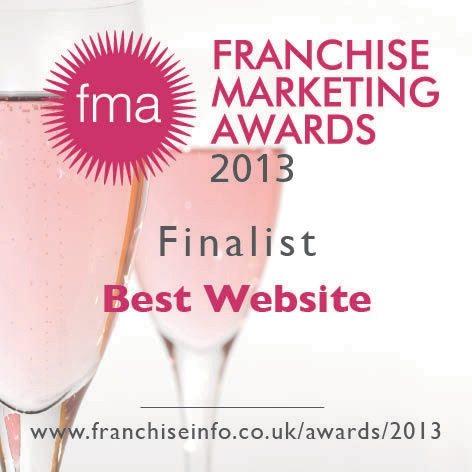 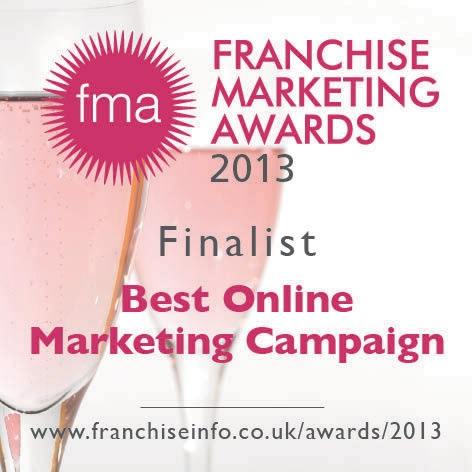 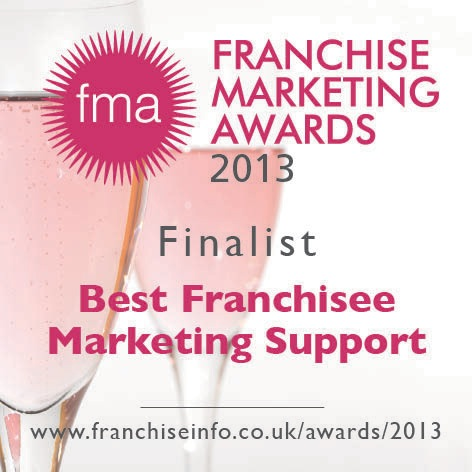