ChipsAway Are Back On TV For Their Longest Run Ever! 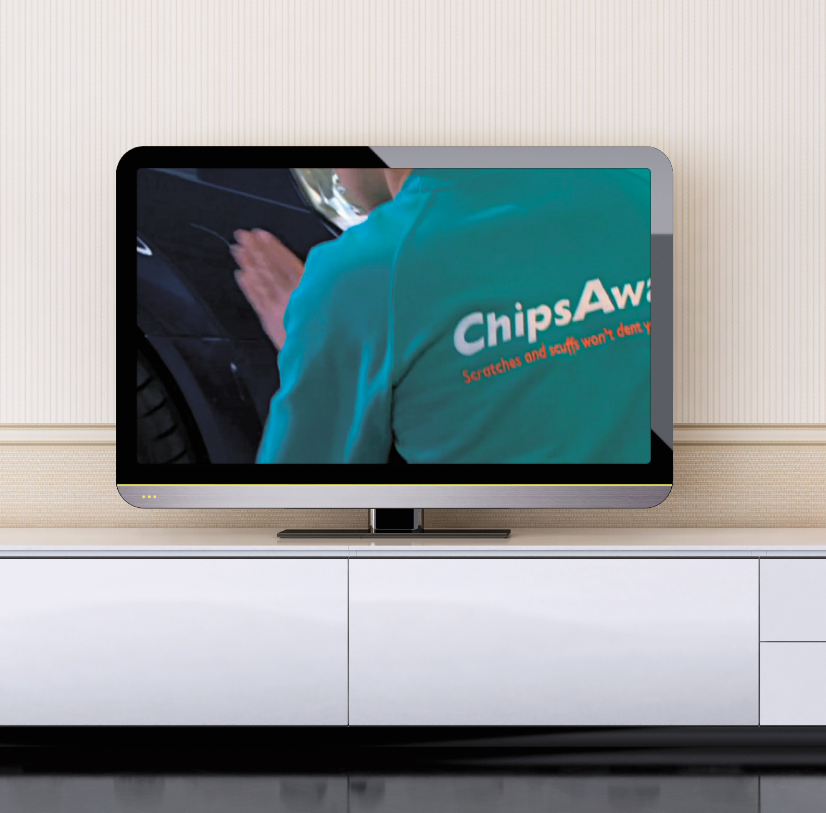 Leading automotive paintwork repair franchise, ChipsAway, is gearing up for what is going to be a scorching 2013, with its longest ever high-profile TV advertising campaign, starting in March and running until September.

2012 was yet another record year for the company, with £85,000 worth of repair opportunities being received per franchise territory last year alone - which Marketing Director Robin Auld explains, is down to a carefully developed national marketing strategy which includes extensive TV coverage.

“ChipsAway’s TV advertising has generated record numbers of repair opportunities for the network over the years,” says Robin. “We continue to refine and optimise our campaigns for maximum results and this year we’re extending the coverage so franchisees will benefit from seven months of TV advertising in 2013 - spanning from March through to September.”

Since launching TV advertising, the brand has seen demand rocket by 235%! Appearing on a range of digital channels, ChipsAway’s TV campaign is a major investment in supporting the franchise network, raising brand awareness and generating new business through high impact promotion of ChipsAway’s services to consumers nationally.

Robin continues: “TV is part of a wider mix of national marketing activity, including search engine marketing which continues to perform extremely well for us. Our most recent market research showed that not only is ChipsAway brand leader in its marketplace, but that it also has over 600% more recognition from motorists than our nearest competitors, demonstrating the success of these national campaigns to date!”

ChipsAway is one of the most successful franchises in the UK with around 300 specialists in operation nationwide, as well as a network of Master Franchisors overseas; using its unique repair system, ChipsAway continues to dominate in the ‘on-the-spot’ minor automotive paintwork repair sector.