YOU’RE NEVER TOO OLD TO LEARN! 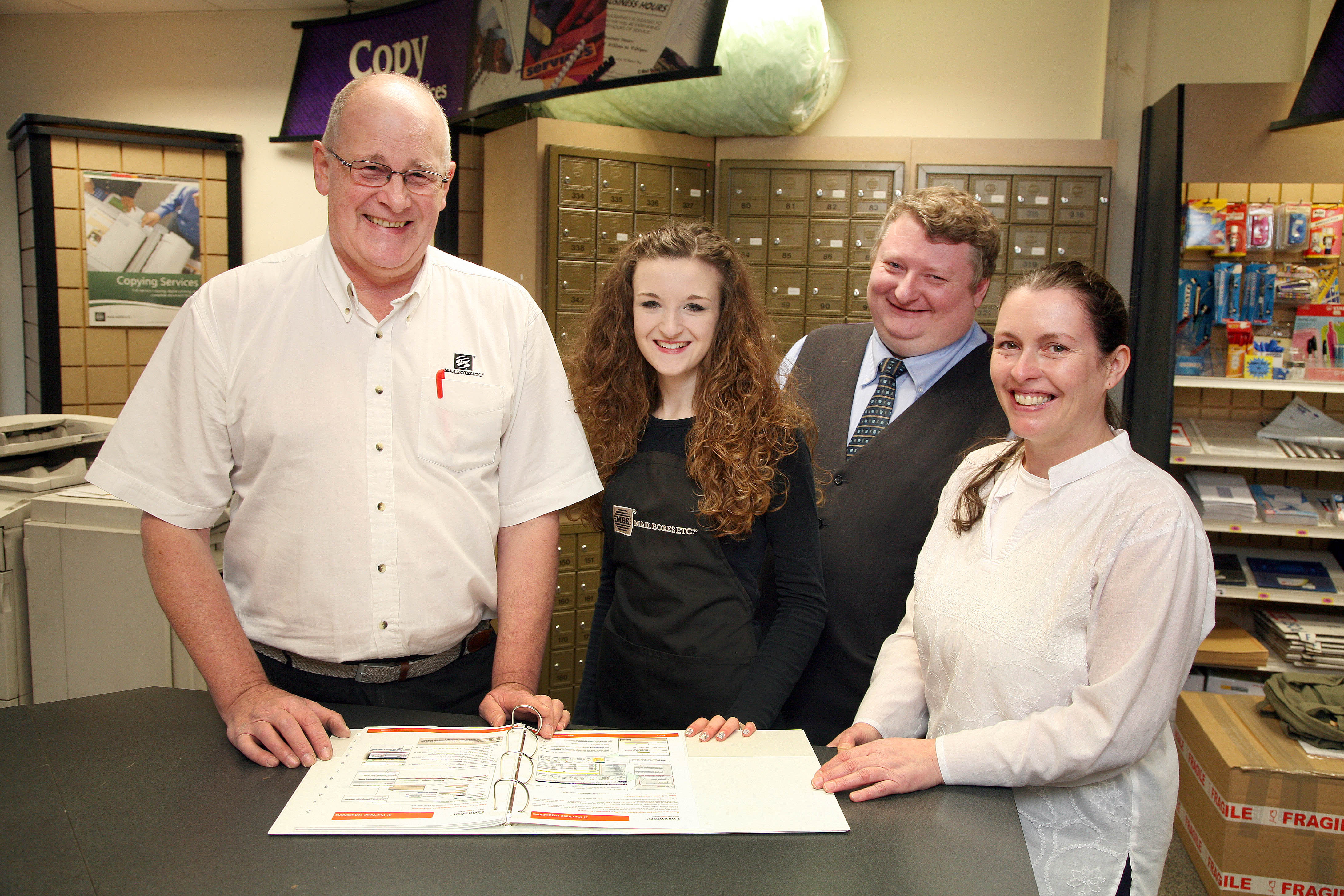 Author, academic and former head teacher John Shipley wanted to start a new venture to keep him occupied when he retired from teaching.

He had enjoyed an extremely varied career that took him on educational exchanges with the USA and appearances on their NBC and ABC television channels, as well as working with Russian schools during the Perestroika and Glasnost era and writing books.

John also has a wide range of advanced academic qualifications and for 12 years was head teacher of a demanding and challenging North London comprehensive school with 1,500 pupils until he retired in 2000.

“After a busy working life I knew I needed plenty to do and felt that retirement could be my opportunity to try something entirely different,” John explained.

“I wasn’t sure what to do so I considered several options before I discovered franchising.  I was used to handling a large school budget but with no previous business experience I was not confident about starting a venture on my own whereas I was beginning to appreciate the benefits and advantages of franchising, with training and support, so I decided to investigate it more closely,” he continued.

John made a thorough study of the franchise sector and then started to consider individual franchises which might suit him, drawing up a shortlist of businesses to contact before finally deciding that Mail Boxes Etc. was the one for him.

He knew that MBE offered a wide range of services so there would plenty of variety in the work of a store.  He was impressed by everything he discovered about MBE’s network in the UK and by all the MBE people he met.  He was also delighted to learn that he could open a store in Chelmsford not far from his home so no commuting would be involved.

Apart from being a convenient personal location for John, Chelmsford is the County town of Essex.  It is a busy tourist destination and business hub so there is a steady demand for the services that John offers in his store including mailboxes, print, packing, and auction shipping.

“After a lifetime in education, running a business services franchise is different but equally rewarding,” he comments.  “Now I’m hoping that one day I can achieve my other post-retirement ambitions to own a narrow boat and go back to the Himalayas.”