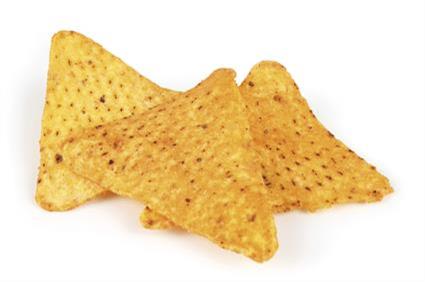 Highlands Today (Tampa Bay): 7-Eleven, Inc., the world's largest convenience retailer and ranked among U.S. top franchisors, is continuing its plan to convert the vast majority of its company-operated stores into franchised operations in the U.S. by 2012.