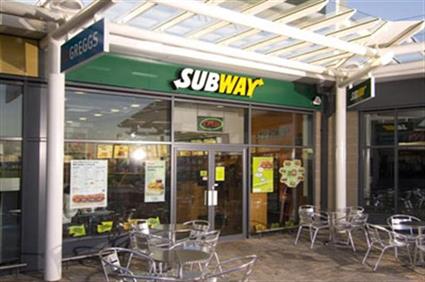 More than one in three people who want to buy a franchise already own a business, a survey by FranchiseSales.com has revealed.

Thirty-five percent of those who want to buy a franchise already own a going concern, with 7% running an existing franchise.

“And buying into a good, proven franchise with a strong brand has always represented a great way to expand your wealth."

Franchising continues to attract would-be entrepreneurs from a wide range of professional backgrounds, with 47% of respondents having previously occupied a senior role in a business.

"Over the years we've helped doctors, lawyers and directors of blue-chip companies buy a business. We even had an investment banker buy a handyman franchise a few years ago," continues Siddiqi.

"You're not just buying a salary, you're buying a lifestyle too, and in these troubled times that idea is something more people are taking seriously."

Buying into a good, proven franchise with a strong brand has always represented a great way to expand your wealth

Nearly four in five (78%) of those polled have at least some experience of running businesses. Seventeen percent have built and sold a business before.

Just over one in five (22%) of would-be franchisees, meanwhile, have no experience of running businesses whatsoever.

Men are more likely to already own a business than women, 37% compared to 25%.

Results from the latest FranchiseSales.com quarterly survey coincide with the site’s relaunch.

Redesigned for the touch-screen era, the website has been rebranded and made easier to navigate on smartphones and tablet PCs.