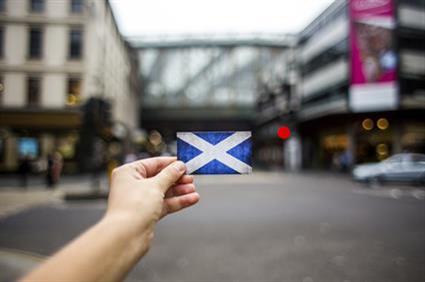 Franchising in Scotland could see an annual injection of £1 billion by 2020 according to the latest forecasts.

Across the UK, franchising has reached record levels with a turnover in excess of £25 billion according to a survey by the British Franchise Association (BFA) and NatWest bank.

Last year, the 2,200 franchisee owned businesses in Scotland created approximately 32,00 jobs and contributed an estimated £800 million to the Scottish economy.

The BFA predict that at current growth rates this number could rise to £1 billion in less than a decade.

“The franchising boom in Scotland is being driven by a thriving mix of local businesses alongside big-name brands identifying the Scottish market as key to their strategic plans.

“They’re giving Scottish residents, many of whom had no previous experience of running a business, the opportunity to fulfil their ambitions of being their own boss; and those people, in turn, are creating jobs and generating wealth for their local communities.

“There is also a superb franchise support network in Scotland with expert consultants, lawyers, accountants and bankers who have the expertise to help both franchisors and franchisees succeed in their businesses.

“With the level of confidence in Scotland and the upward trend, there is no reason why the sector cannot achieve or even exceed £1bn in value by 2020.”

This latest forecast comes ahead of Scottish Franchise Week (16th – 20th May). With the aim to raise awareness of franchising, the week will play host to a number of events and educational seminars.

“There really couldn’t be a better time to get involved in franchising in Scotland, the market is growing as a result of continued investment, with some really exciting opportunities available.”

Melanie Luff Editor
Mel wrote for all titles in the Dynamis stable including BusinessesForSale.com, FranchiseSales.com and PropertySales.com as well as other global industry publications.