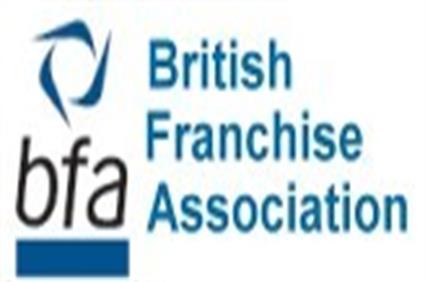 Berkeley Harris, Director of the National Franchise Team for WPA, has been elected as a board member for the British Franchise Association (BFA).

The Annual General Meeting, in early December 2010, saw five new full time members elected for the board, with Berkeley being one of them. Speaking of his new position Berkeley says, "I relish the opportunity to be heavily involved in British franchising by way of this position. My intentions are to provide fresh thinking through the board, with an encouragement of promoting ethical franchising externally to non-BFA members and British industry as a whole."