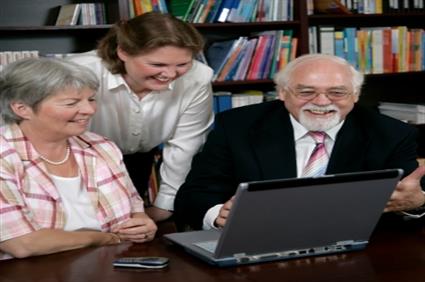 This article on Reuters.com highlights the fact that retirees, instead of looking to slow things down, are actually turning their attentions to running a franchise.

"According to recent surveys from the franchise research firm FRANdata, the majority of people polled at franchise expositions who were seeking data about opening their own franchisees - some 46% - were in the 40-to-55-age bracket.

"The second-largest group, representing 28% of respondents, were entering retirement age at 55 to 70 years old, according to the firm, which surveyed hundreds of participants attending five expositions in 2008 and 2009."