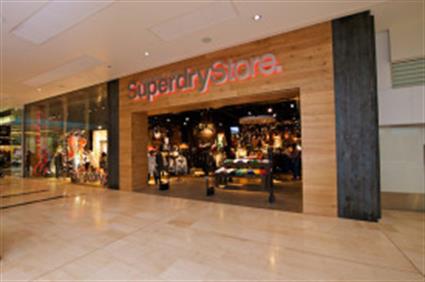 From fibre2fashion.com: The first Superdry store has been opened at Deira City Centre, after less than four months of a franchise agreement between SuperGroup Plc, owner of the Superdry brand, one of the fastest growing international retailers and wholesalers of youth fashion, and Al Khayyat Investments, a leading Dubai holding company that represents more than 150 top international brands.

This is the first of the 13 retail franchise stores to be opened across the UAE over the next three years. Al Khayyat Investments said that two other flagship stores for Superdry will be opened in Mirdif City Centre before the end of 2010 and in Mall of the Emirates by the first quarter of 2011.

Clive Stanley, Retail CEO of Al Khayyat Investments said: “Superdry is a global brand patronised by many leading celebrities, including David Beckham, Leonardo DiCaprio, Zac Efron, Kate Winslet and Shakira, to name a few. The brand is very popular among youth who look at latest fashion brands with great value of money.”